Pontiac Theatre IV is an independent community theatre group presenting live theatre to Pontiac and Oakland County since 1969. Theatre IV presents four or five shows per season including a musical, a straight show, a children’s show and a musical review. The 2021-22 Season shows include, the dramas The Outsiders and The Children’s Hour; tour children’s show Shrek, Jr, a Musical Review performed by our teenage members; and one of the all time classics of the dramatic stage, William Shakespeare’s Macbeth. We will also be announcing a major musical once the rights have been awarded. Watch the site and Facebook for more information!

A NOTE ON TICKETS:  During the pandemic, the ticket service Pontiac Theatre IV has used in the past was bought out and is no longer available to us.  We are in the process of setting up a new service to allow us to resume taking credit card ticket orders and memberships, but until this service is ready to go, we will not be accepting credit cards. 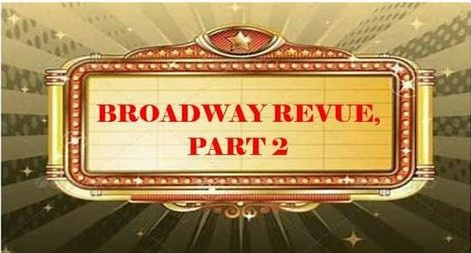 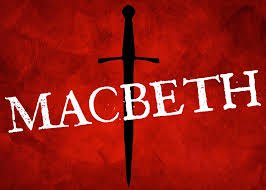 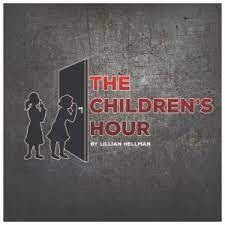 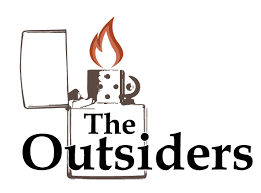 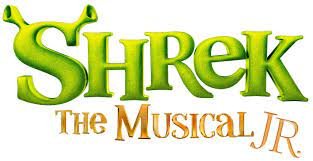 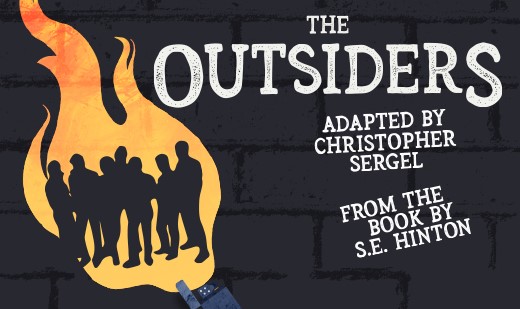 Pontiac Theatre IV is pleased to present our second show of the 2021-22 Season, the YA classic The Outsiders.  From the book by S. E. Hinton, adapted by by Christopher Sergel  The Outsiders is about two weeks in the life of a 14-year-old boy. The play tells the story of Ponyboy Curtis and his struggles with right and wrong in a society in which he believes that he is an outsider.

The Outsiders is Directed by Sean Harbert with Daina Schippers as Assistant Director and Produced by Laura Johns.

Thursday, November 18th @ 8:00 pm
Friday, November 19th @ 8pm
Saturday, November 20th @ 8pm
*Join us opening night for our afterglow – we will have various treats made by the cast and crew.

This production is presented through special arrangement with Dramatic Publishing.

The first show of  2021-22 Season will be six performances of William Shakespeare’s Macbeth.   Directed and Produced by Steven M. Cunningham and Co-Produced by Gary Essenmacher Macbeth returns Theatre IV to the bard’s work for the first time since “Shake at

Theatre IV is pleased to be back producing shows.  And we are just able to sneak in our one and only show for the 2020-21 Season Broadway Revue, Jr – Part 2.  Daina Schippers will be at the helm of our

Pontiac Theatre IV is back to the stage.  We are pleased to announce our first two post pandemic shows Broadway Revue, Part Two and Williams Shakespeare’s Macbeth.   We are also announcing the remainder of our 2021-22 Season.  Dates are still to be determined